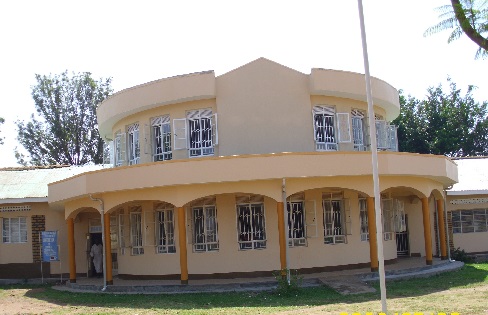 Pallisa District Local Government is one of the service centers empowered by the constitution of the Republic of Uganda and the Local Government’s Act (LGA) 1997, to carry out the planning functions in a framework of national and local priorities of the population. The District has a long historical trend which resulted into its creation. It was curved out of Tororo (Former Bukedi District). This happened on March, 1991 before Tororo gave birth to two other functional units of Busia and Butaleja districts. However it should be noted that Pallisa had acquired district status as early as 1976 as North Bukedi District but this was revoked immediately after the liberation war of 1979. The evolution of Budaka and Kibuku Counties into districts on 1st July 2006 and 1st July 2010 respectively, changed the geographical and demographic environment of Pallisa. The district is now composed of three counties, fourteen Sub-counties and three Town councils.

The District is bordered by Serere district in the Northwest, Ngora in the North, Kumi in the North East, Bukedea, Butebo and Budaka Districts in the east, Kibuku and Kaliro in the south and Namayingo in the west.  It lies between latitudes 0045’N and 10 05’N and longitudes 33047’E and 34005’E; with an average altitude of 1,050 above sea level.  The District headquarters are situated in Pallisa Town and the District has a total area of 1,956 km2 (755 sq mi) of which land area is 564 km2 (604 sq mi)

Vision
A harmonious and transformed people for Development.

Mission Statement
To serve the people of the community through a co-ordinated service delivery system that focuses on National & Local Priorities, and promotes sustainable Development of the District.